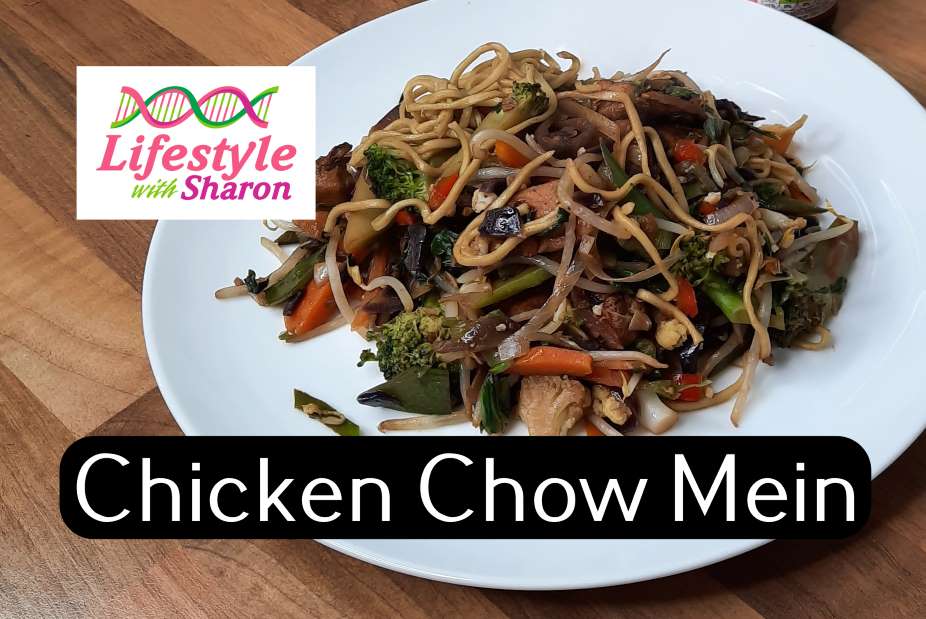 And is so tasty and yummy.

The beauty is it takes no time at all to cook.

If you are a person going out for the day, just prepare your vegetables in the morning. Marinate your chicken the night before. Then when you come in from your busy day, it is a case of cooking the chicken chow mein in your wok or large pan.

For other great dinner ideas try the blogs for main courses.

Great For:
lunch OR dinner

Dice garlic or crush in a garlic crusher

Place garlic in a bowl

Add both types of soya sauce to the bowl

Sesame oil needs to then be added to the bowl

Cut up chicken into cubes

Add the chicken cubes into the bowl

Peel and chop an onion into half moons

Cut and discard the root end of the spring onion

Give the spring onions a bias cut (cut diagonal)

Sugar snap peas then need to be cut on the bias

For the mangetout, cut off the ends and cut in half with a bias cut

Then cut the full length of the carrot in half again

Cauliflower need to be cut into small pieces

Broccoli needs to be cut into small pieces

Dice the half pepper into small pieces

Place some olive oil in a hot wok

Cook for 5 minutes then add red peppers, mangetout and leeks

Cooking for a further 5 minutes

Bring a pot of hot water to the boil

While the spaghetti is cooking add your pak choi, spring onions and spinach

Cook for a further 2 minutes and add bean sprouts

Toss everything around so the noodles get mixed well with everything 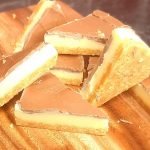 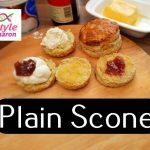 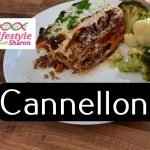 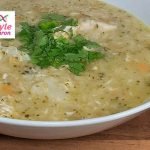 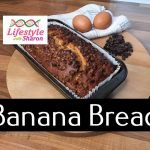 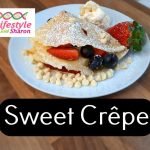